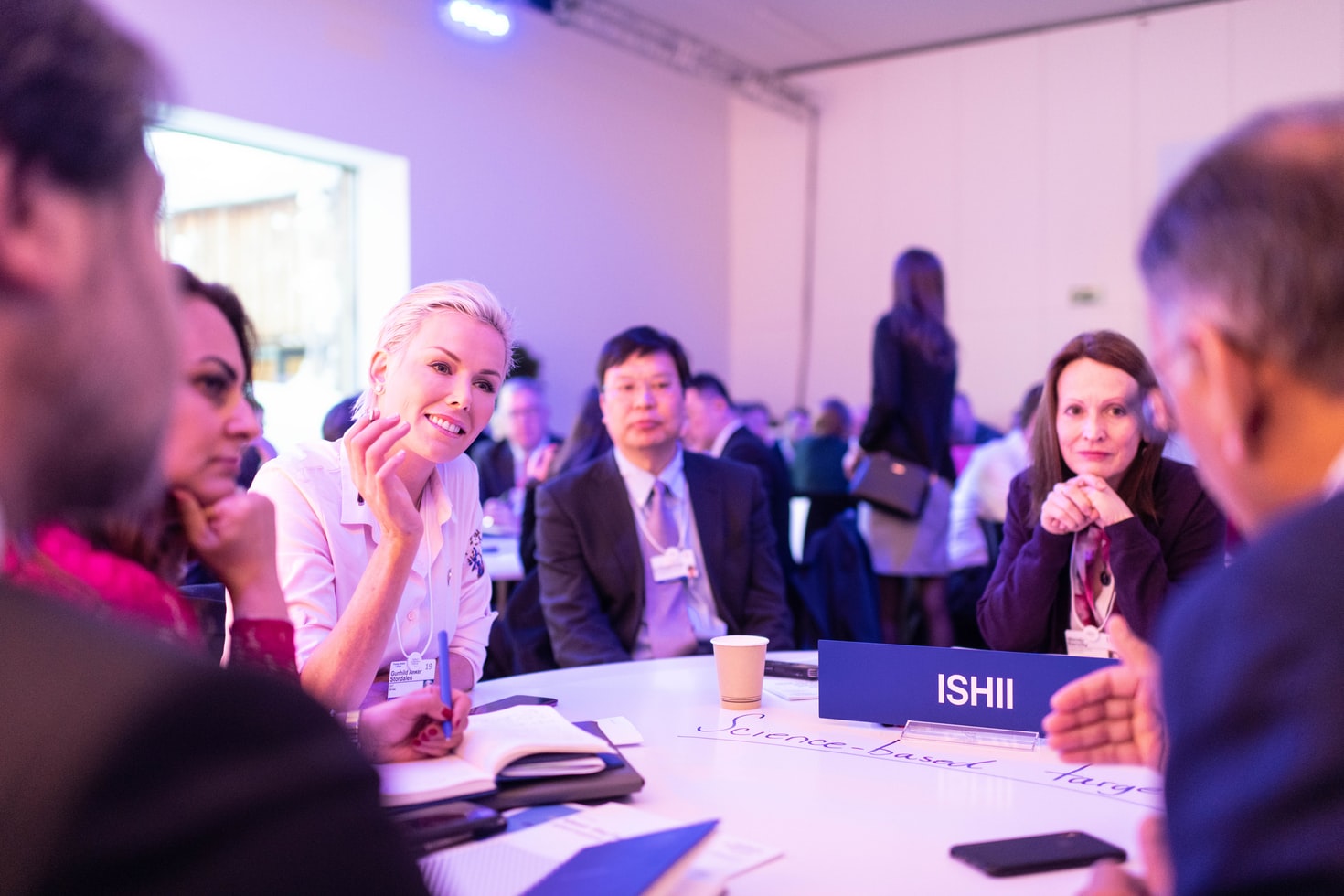 Your Guide to Starting Conversations at Networking Events

Looking to get the most value for your time at networking events? Knowing how to easily start conversations with the people you want to talk to is a great way to do exactly that.

The issue, of course, is that we may not all be social butterflies, and at networking events, you may not know a single person–which can seem like a daunting combination to overcome.

We can’t teach you the gift of gab, but we can tell you how to easily break the ice with anyone you want to talk to and keep conversations flowing smoothly. Rather than listing dozens of random things you could talk about, we’ve focused on the three most effective and natural types of conversation starters that work in almost any setting.

Make an observation, followed by a question

When you’re breaking the ice, it helps to bring something to the table. Rather than just asking a question and expecting the other individual to carry the conversation, speak your mind first.

Instead of saying, “So, where are you from?”

Say, “You know, I flew down here from New York, and I was expecting the heat to be insufferable this time of year. But it’s actually quite nice. What about you, where are you from?”

Talk about the event itself

At networking events, the same principle holds true, just with the focal point (usually) being the speakers. Asking what someone thought of a specific speaker is a surefire way to get a conversation going. Or, to keep it more open ended, ask who their favorite speaker was.

If no one has presented yet, you can also use the general idea of speaking to an audience to start conversations:

“If they put you on stage for 30 minutes right now, what would you talk about?”

Questions that lead to interesting and topical conversations are better than asking about simple preferences regarding unrelated things. Sure, talk about the food at the event if you’re eating or about to eat, but in general, especially when first starting conversations, you’ll have the most luck talking about the main themes of the event.

Intelligently harness the power of compliments

When in doubt, a sincere compliment, followed by a question to keep the conversation moving, is a good tactic to fall back on.

After all, who doesn’t love a compliment?

You can also use compliments as a method to immediately break the ice when you approach another individual–but do be prepared to have some sort of followup.

Usually, a conversation that starts with a compliment flows like this:

One of the easiest ways to feel awkward is by paying a compliment and having nothing to say afterwards.

Things to keep in mind

Although you’re surrounded by similar people in a business sense, everyone has a different personality. Leave the politics and other controversial topics for people you know better.

Conversation isn’t formulaic. It’s free-flowing and natural. If you think of something to say, say it.

That’s what you do with friends, and that’s why conversations with friends are so easy and smooth.

If you ask a yes/no question, you’ll get a yes/no answer. Yes/no questions have their place in any conversation, but using too many of them can make it seem like an interview.

If you do ask a yes/no question, try to add context so that the other person has a few different conversation points to latch onto.

Lead or listen as appropriate

If you get the sense there’s a lull in the conversation, don’t be afraid to switch topics–even if it seems abrupt–to keep things flowing. If the other person can’t think of anything to talk about, they’ll thank you for taking the lead.

Just don’t jump around between topics without there being a reason to, and don’t rush people through their thoughts because you’re terrified of having a single second of dead air.

It’s not a date

Avoid asking about or volunteering information regarding highly personal matters. Although you’re trying to get to know people on a personal level, in most industries, networking events do have a backdrop of formality to them.

Not everyone is a social butterfly, but that doesn’t mean we can’t all find success at networking events:

Once you make a connection with someone else, it’s time to exchange business cards.

You could give the other person a paper business card–which will be thrown into a stack of dozens of other business cards at the end of the event–and likely forgotten about soon after.

Or, you could make an unforgettable first impression with a Mobilo smart business card. Just tap your Mobilo card on someone’s phone and your contact information will automatically populate into a new contact entry.

Click here to learn more about how Mobilo can take your networking efforts to the next level, whether you’re at an event, on the sales floor, or in a Zoom meeting with people from around the world.