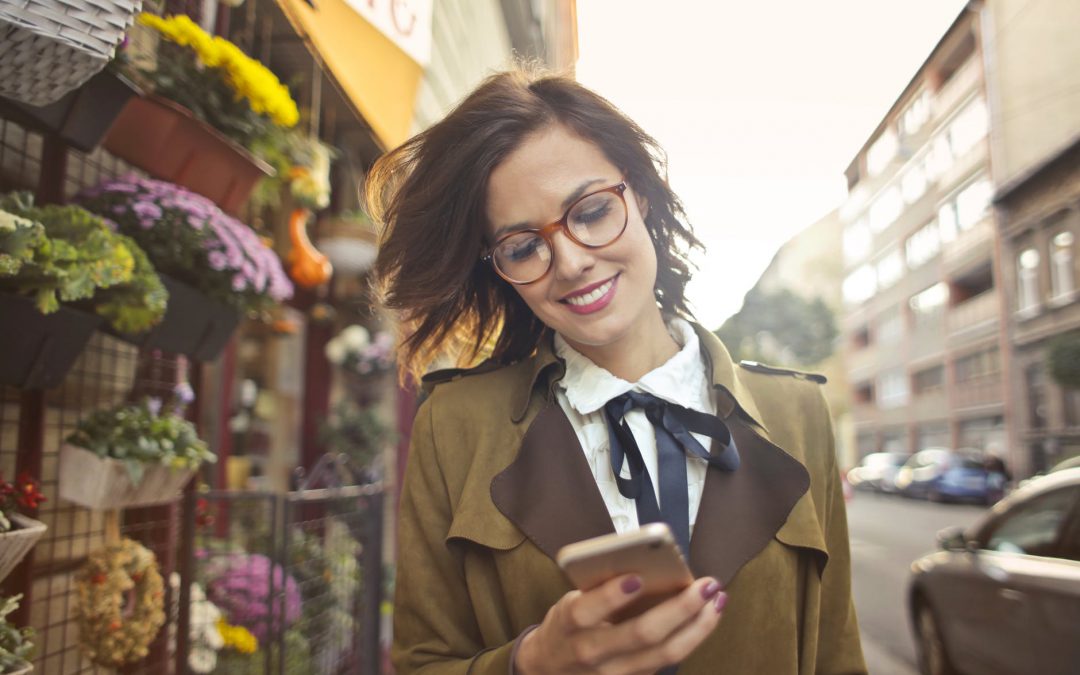 Lead generation is one of four unique modes included in every Mobilo smart business card. This page provides a comprehensive overview of the feature and how you can use it to generate more leads and sales from your in-person networking efforts.

One common example of RFID technology is Apple Pay. To pay for purchases, customers just need to hold their devices close to the POS terminal. Through RFID technology, the customer’s data is automatically relayed to the backend payment processing system, allowing for faster and more seamless payments.

Mobilo’s RFID technology is similar to Apple Pay, but with a focus on information exchange rather than payment processing. When your Mobilo is set to the lead generation mode, tapping your card against a smartphone device will cause a short lead generation form to appear on the prospect’s phone with custom fields of your choosing. The prospect then fills in their information and the next step in the process begins.

If a prospect owns an older device that does not have NFC capabilities (NFC is required to make use of RFID technology), the prospect can opt to scan the QR code located on the back of every Mobilo smart business card. An identical lead generation form will appear.

By quickly starting a text message conversation between yourself and the prospect, you remove unnecessary delays that can lead to confusion or loss of interest. Prospects will no longer forget who you are, and since the conversation has already been started, they’re more likely to reply when you follow up later in the day or week. The entire process is also far more efficient than the physical exchange of business cards is.

Traditional business cards do not allow for seamless backend integration. Prospect information must be inputted manually, which takes up time that could be used for more productive activities.

Additionally, when you are forced to input information manually, automation processes, such as follow-up sequences, are delayed, leading to a non-uniform approach which may result in a loss of sales.

Mobilo smart business cards integrate into 2,000+ backend automation systems and CRMs. One such integration is with MailChimp, a popular email marketing provider. In this example, email addresses of prospects can be automatically entered into a particular followup email sequence on MailChimp, allowing for total uniformity and the best chances of turning the prospect into a customer or client.

Other automations, such as followup text messaging sequences, are available as well. Contact us to confirm if your CRM or backend automation system is supported by Mobilo. (With over 2,000 supported integrations, it almost certainly is, but it never hurts to double-check.)

At this time, backend automation is available only to Enterprise users.

The Power of Mobilo Lead Gen

For salespeople who attend networking events or just encounter many potential prospects in person, the lead generation mode of Mobilo smart business cards makes a tangible difference in both efficiency and sales potential.

(Not to mention the “wow” factor of harnessing such a modern system—rather than clumsily fishing through your wallet for a traditional business card.)
Click here to learn more about Mobilo and order your smart business card today.