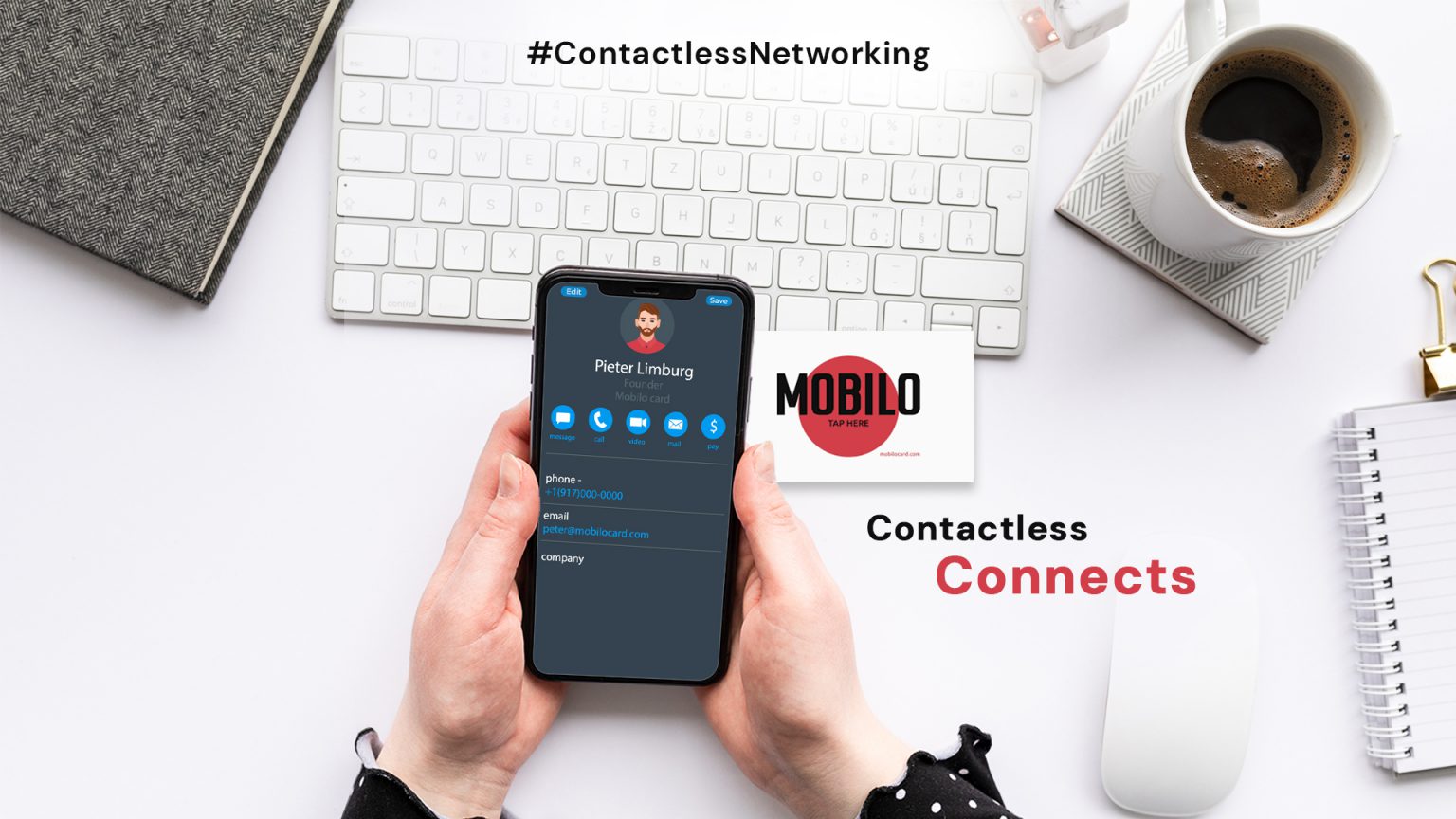 iOS 14 and the hidden feature that nobody noticed

Above all else, iOS 14 brings an updated Home Screen that incorporates a long-awaited feature. Custom widgets can be dragged right onto the Home Screen and can be arranged in various sizes. But the function nobody is talking about, will change how we interact with physical goods, forever.

The control center didn’t change much. But if you look closely, there is one new button. It looks like the wifi icon, rotated 90 degrees. This is the newly added, built-in, NFC reader. This function makes it possible for older phones to easily scan NFC tags.

For Mobilo card, this functionality is a GAME CHANGER. This means that older iPhones can easily use the tap & share function straight from the control center. Obviously iOS 14 has much more to offer, but this one is easy to miss.

Below we will sum up some of the more obvious updates.

New space-sparing estimates mean approaching calls and Siri demands no longer assume control over the whole screen. Calls (and FaceTime/VoIP calls) appear in a little standard on the iPhone’s showcase, while enacting Siri shows a little enlivened Siri symbol at the base of the screen.

With a Picture in Picture mode, clients can watch recordings or chat on FaceTime while likewise utilizing different applications simultaneously, with FaceTime or a video playing in a little window that can be resized and migrated to any side of the iPhone’s screen.

Siri is more astute in iOS 14 and can answer a more prominent scope of inquiries with information pulled from over the web, and Siri can likewise send sound messages. Console transcription runs on gadget, including an extra layer of security for directed messages.

Apple added App Clips to iOS 14, letting clients exploit some application highlights without expecting to download the full application. Application Clips can let you do things like lease a bike, buy an espresso, make a café reservation, or fill a stopping meter just by checking a code, with no compelling reason to download a full application.

Apple portrays App Clips as only a “little aspect of an application experience” intended to be found at the time it is required. Application Clips work through Apple-planned App Clip codes, NFC labels, or QR codes, and can likewise be opened/shared in Messages or from Safari.

Talking about the Messages application, Apple presently lets clients pin a significant discussion so it remains at the head of the application. Messages can be stuck with a straightforward swipe to one side on any visit. Another inline answers highlight can be utilized to answer to a particular message in a discussion, which is particularly valuable in bunch visits.

For bunch discussions, Apple included an @mention highlight, which implies a gathering talk can be quieted yet sends a warning when a client’s name is referenced. Gathering visit photographs can be redone with a picture or an emoticon, and the symbols for every individual at the head of a discussion clarify who was last talking.

Combined with watchOS 7, iOS 14 lets guardians set up and oversee cell Apple Watches for their children through Family Setup, intended to let kids utilize an Apple Watch without the requirement for an iPhone.

For the Health application, Apple has included help for Sleep Tracking Apple Watch, in addition to a Health Checklist for overseeing wellbeing and security highlights (Emergency SOS, Medical ID, Fall Detection, and ECG) and an expansion to assist clients with bettering see how sound levels can affect hearing wellbeing.

In the Weather application, there’s information on serious climate occasions, a one hour from now precipitation outline, and moment by-minute precipitation readings when a downpour is expected, all highlights received from Apple’s Dark Sky obtaining.

The Apple Maps application has cycling bearings for bicycle workers and cyclists, with the headings considering rise, how bustling a road is, and whether there are steps along the course. For the individuals who own electric vehicles, there’s a choice to course with EV charging stops redid for flow vehicle and charger types.

A curated Guides highlight records intriguing spots to visit with regards to a city for finding new cafés and attractions. Aides are made by believed brands like The Washington Post, AllTrails, Complex, Time Out Group, and then some.

The Home application is more intelligent with mechanization recommendations and Control Center brisk access catches, in addition to an Adaptive Lighting highlight lets HomeKit lights alter their shading temperature for the duration of the day. On-gadget Face Recognition lets cameras and video doorbells tell clients precisely who is at the entryway (in light of People spared in Photos), and HomeKit Secure Video cameras uphold Activity Zones just because.

There’s another Apple-planned Translate application that gives text and voice interpretations to and from 11 dialects. An On-Device Mode leaves dialects alone downloaded for on-gadget interpretations just, and a Conversation Mode talks interpretations out loud so clients can chat with somebody that communicates in an alternate language, and it consequently recognizes the language being spoken and deciphers fittingly.

Refreshed security assurances expect engineers to get consent before getting to gadgets on a neighborhood organization, and there are new choices for restricting admittance to choose photographs or furnishing applications with just rough area information. Everything applications are likewise needed to get client consent before following them across sites, and new symbols appear on the Home Screen when an application is utilizing a camera or receiver.

With iOS 14, AirPods can consistently and naturally switch between Apple gadgets with programmed gadget exchanging, and for AirPods Pro, there’s another spatial sound element for encompass sound, total with dynamic head following. iOS 14 additionally gives warnings when the battery in AirPods or AirPods Pro is near kicking the bucket.

There are many changes and changes for different applications. Apple Arcade upholds cross-stage sparing, engineers can make App Store memberships accessible for families, the Camera application has another Exposure Compensation control, Photos has new hierarchical alternatives, Reminders has shrewd recommendations and brisk section, and, just because, outsider email and program applications can be set as default.

iOS 14 is supported by the iPhone 6s and later, which implies it runs on all gadgets ready that run iOS 13, and it is accessible for download as of September 16.